I knew Warwick for twelve years when I first ventured into the relatively unknown world of the Bevin Boy for a story  I was contemplating writing.

Researching the Bevin Boys was not easy as there was little information on the internet back in 2006.  However with the help of Warwick and other Bevin Boys whom I've met over the years I wrote my story, and am in the process of looking for a publisher/production company.

With all the information that Warwick gave me, I decided to create this website (if only it had been in existence when I was researching!) and I know that many ex-Bevin Boys and their families have enjoyed looking at all the information and photographs that I have gathered. 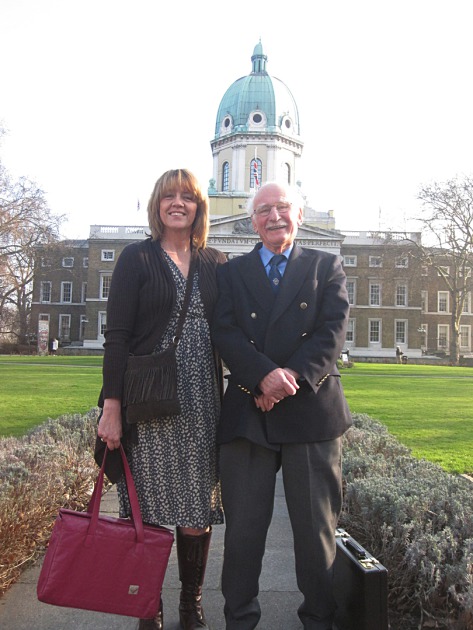 Badge can be issued to men who were conscripted directly into the mines, those who opted for mine work in preference to joining the Armed Forces, or those who were in the Armed Forces and volunteered to become miners during the period 1942-1948.

The Bevin Boys scheme was introduced in 1942 by the then Minister for Labour and National Service, Ernest Bevin. The scheme ran between 1942 and 1948 and involved recruiting men to work in coal mines during and immediately following World War 2.

The badge is available to all surviving Bevin Boys and formally recognises their work in the UK coalfields during and immediately after World War II. The badge can only be issued posthumously to the widows of men who died on or after 20 June 2007 and fall into the above category.

The application form for the badge can be found here:

The Bevin Boy Medal is available to Ballotees, Optants, Volunteers and next of kin called up between 1943 and 1948.

The medal is solid silver and can be ordered here: